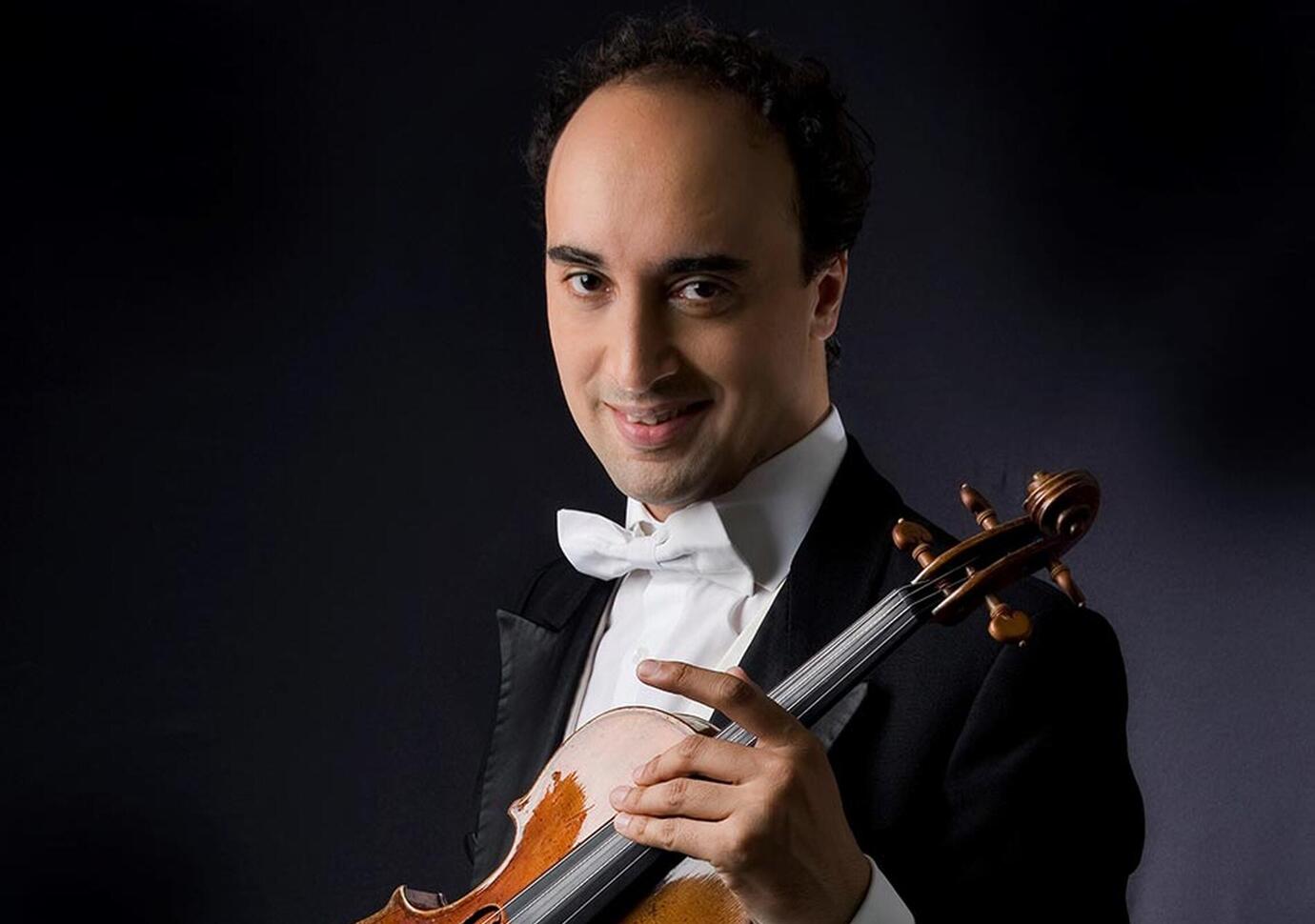 The name Niccolo Paganini is inextricably combined with the concepts of extraordinary virtuosity and intensity of the violin. And he was a man of such legendary stage presence that ladies of the audience would regularly faint during his performances. It is no wonder that the concept of the `Devil's Violinist‘ comes to mind in connection with Paganini. Yet Paganini was far more than this – not only was his command of the guitar equal to his command of the violin, he also composed a body of extensive and extraordinary chamber music: 250 compositions in various instrumental combinations, i.e. solos, duets, and trios, as well as the quartets for violin, guitar, viola, and violoncello. He presented his compositions for violin and orchestra to larger audiences, while composing for the violin both solos and quartets with guitar, which were played in private concerts. These are not pieces composed for a soloist and accompanists - to the contrary, they demand a maximum of every instrument, be it the violin, guitar, viola, or violoncello. Compared to the early works from the Lucca period of 1805- 1809 Paganini underwent a brilliant process of maturing during his creative later periods. For instance, the late quartets with guitar or the Sonatas "Centone di Sonate" reflects the highest degree of compositional finesse. These chamber music works offer not only technical virtuosity and moments of tremendous passion, but also passages expressing great tenderness, suffering, and joy. Other musicians and composers knew of Paganini’s compositions, and even the great Rossini – himself composer of numerous operas – once sighed with relief and said it was a stroke of luck for Italian composers that Paganini did not compose operas, for with his talent, he would outshine all other composers. Robert Schumann rated Paganini’s talent as a composer more highly than as a virtuoso.

Hector Berlioz: "A volume might be written in telling all that Paganini has created in his works of novel effect, ingenious contrivances, noble and grandiose forms, and orchestral combination unknown before Paganini. His orchestration is brilliant and energetic.... He often introduces the bass drum into his tutti with unusual intelligence."

"Journal de Frankfurt"  dated 3 April 1831 wrote: "....his music shines in its original beauty. His concert on the Passion Friday revealed that truth even to those lacking much experience. He performed an introduction that could be called "religious" and which was acknowledged as "heavenly" by everybody. In order for one to create a melody – so tender and so moving, one needs to be enraptured and one should have heard the song of the Cherubim."

Paganini’s works with scordatura or “hyper-accordatura”
In the scordatura pieces all four strings are raised by a semitone. In some pieces written for the fourth, G, string, Paganini tuned his instrument as much as a major third higher. This resulted in the violin playing in the brilliantly-sounding “sharp” tonalities while the orchestral strings played in the more mellow “flat” keys; the solo part thus being much better offset from the orchestra. In his concert programs, Paganini usually adhered to the principle of contrast, finding an entirely new path in violin playing. In performing his own compositions, he impressed the audience with his enormous emotional presence and enchanted the listeners with novel timbres and breathtaking virtuosity.

Paganini used scordatura as a fixed component of his performances – each of his concerts included a piece played only on the G string. As regards the string material he used we learn from contemporary reports that he played on thinner and longer Strings than usual at the time. This facilitated changing the strings’ tuning and resulted in quicker response time in the highest positions and in harmonics playing. The bravura passages with bowing and left hand pizzicato so typical for Paganini could also be performed more easily. The “miracle-worker on the G string” built a bridge between chamber music (cf., among others, his compositions with guitar) and the dramatic and fascinating world of opera, which was accessible to a wider stratum of society. His music embodies song, melody and virtuosity. With their high technical demands Paganini’s scordatura pieces convey the inspiration and energy that forces us to approach and transcend our instrument’s limitations. With their rapidly changing and extremely contrasting performance techniques the scordatura pieces prove Paganini’s extraordinary inventiveness in his instrumental handling and variation of Italian belcanto themes.

H. Berlioz, in his Soirees de l'Orchestre wrote: "Tuning its strings a semitone above those of the orchestra enabled Paganini to play in the brilliant keys of D and A, while the orchestra accompanied him in the less sonorous keys of E flat and B flat"
We know from many contemporary accounts that Paganini was never covered by the orchestra tutti, even though some critics say his tone was not huge.

Curiosity
„On one occasion, listening at Paganini‘s Hotel door W. Ernst heard him try to produce a tone lower than G by applying excessive pressure to an extremely slow bow stroke on the G String“ (p.19) 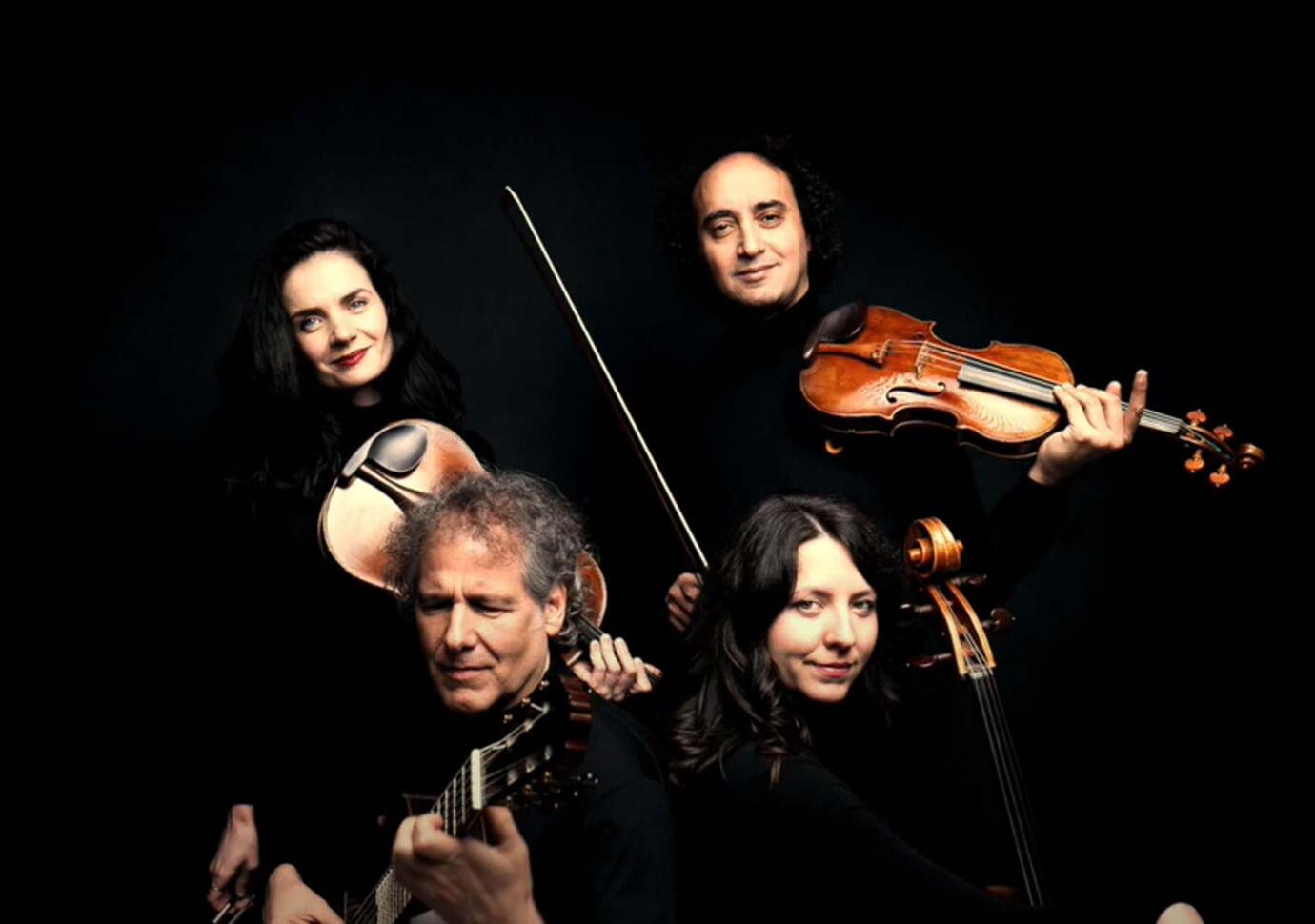 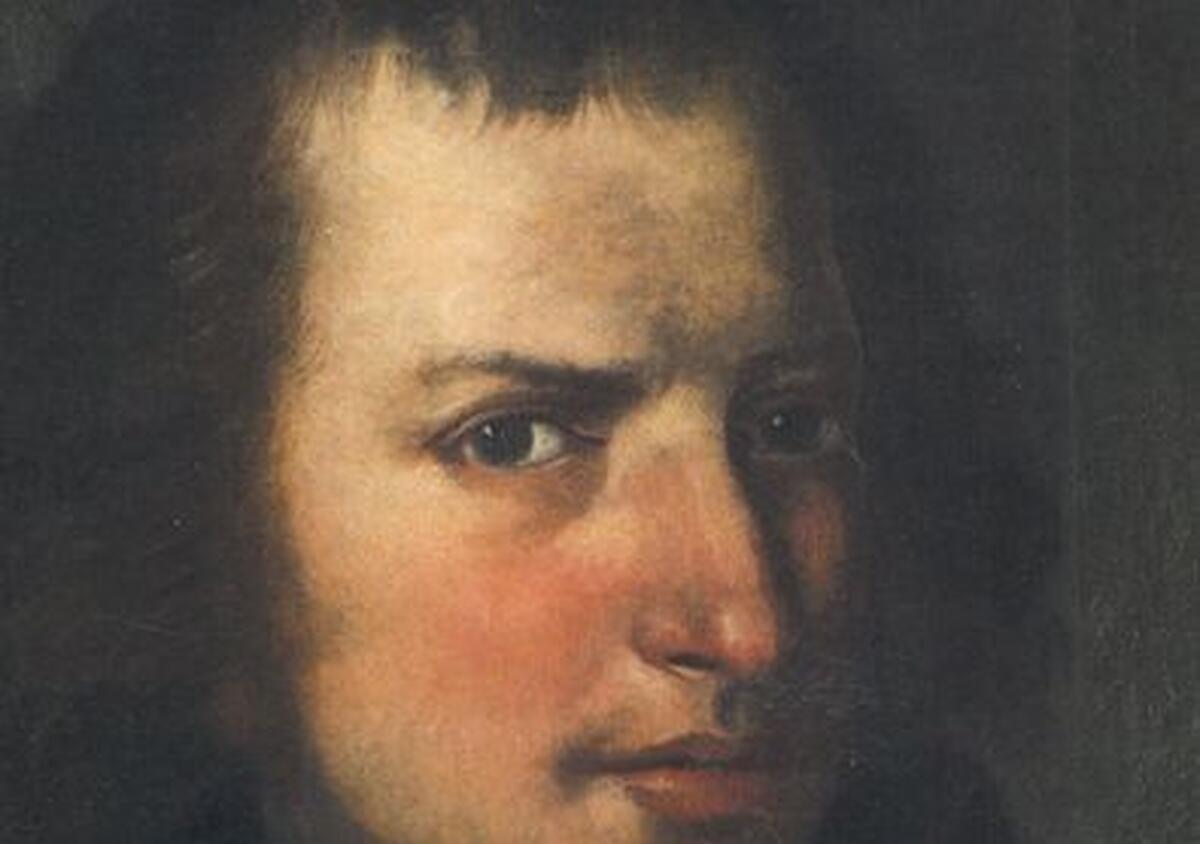 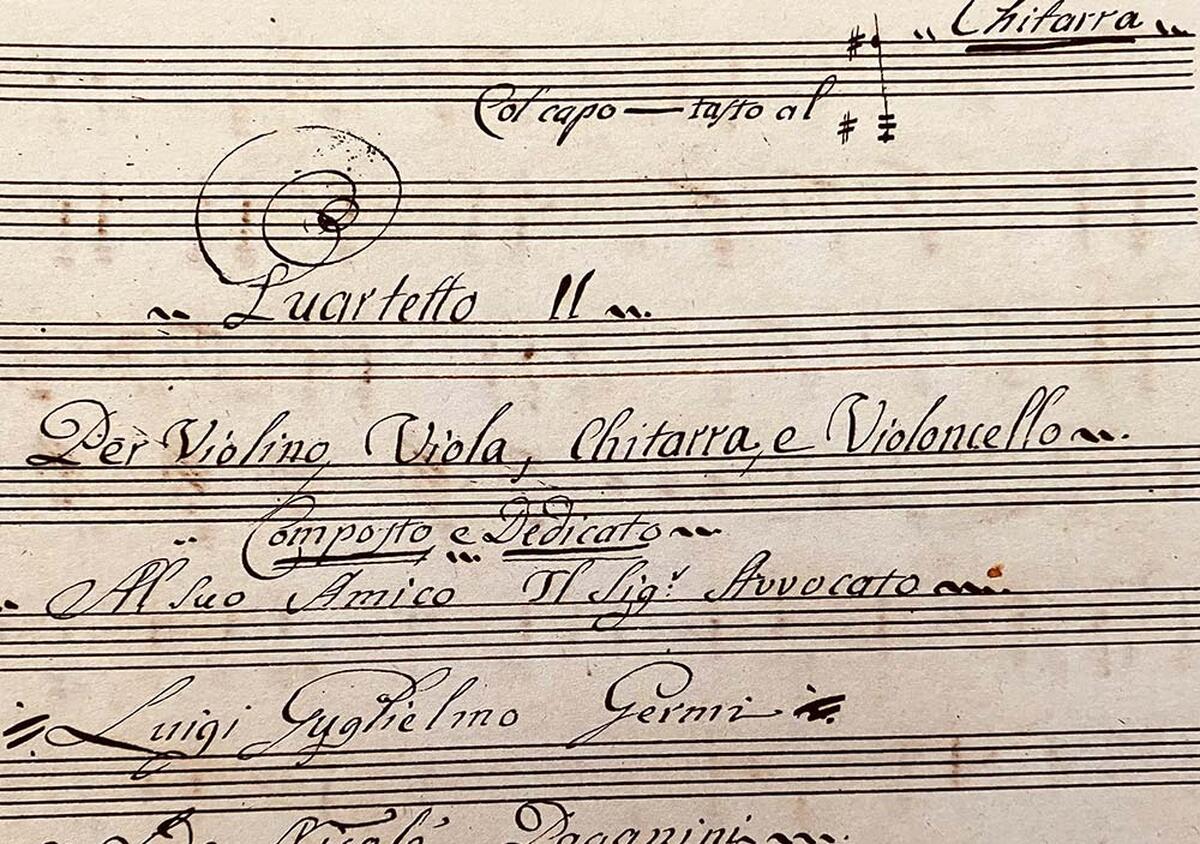 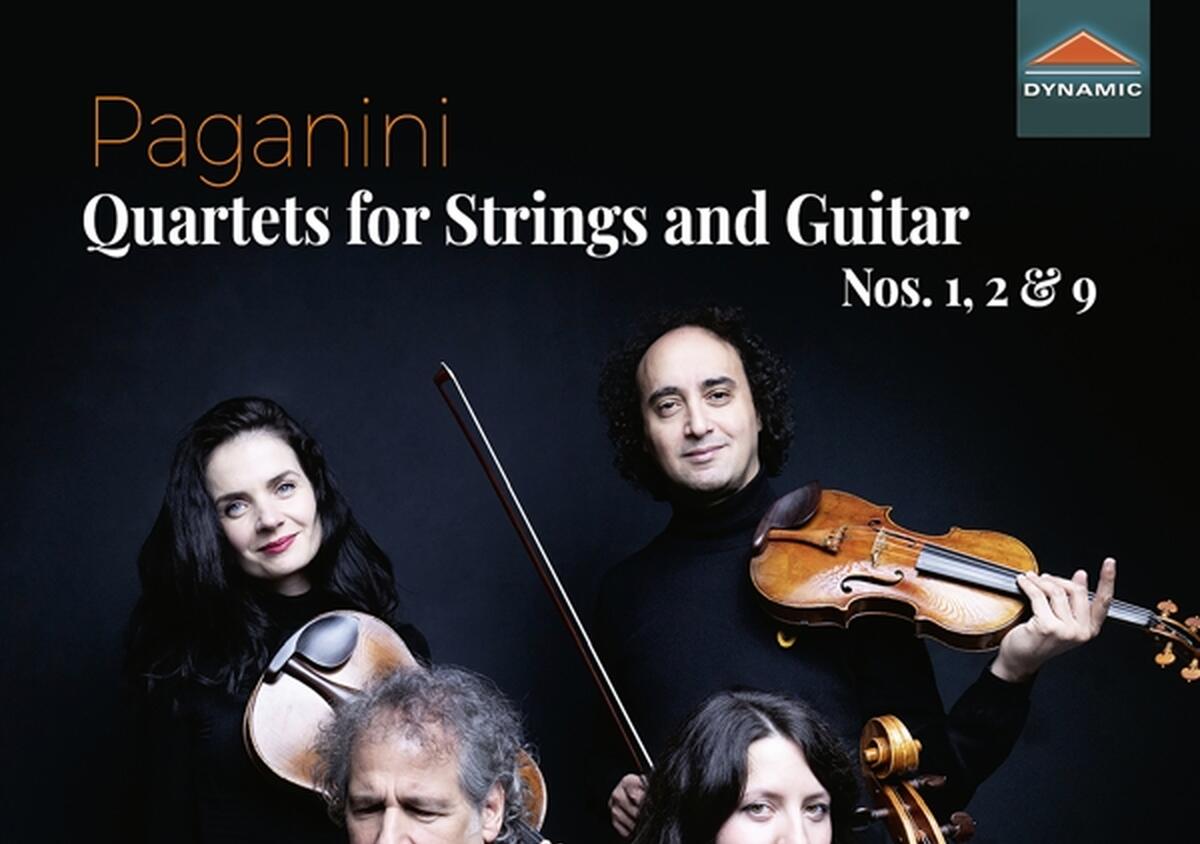 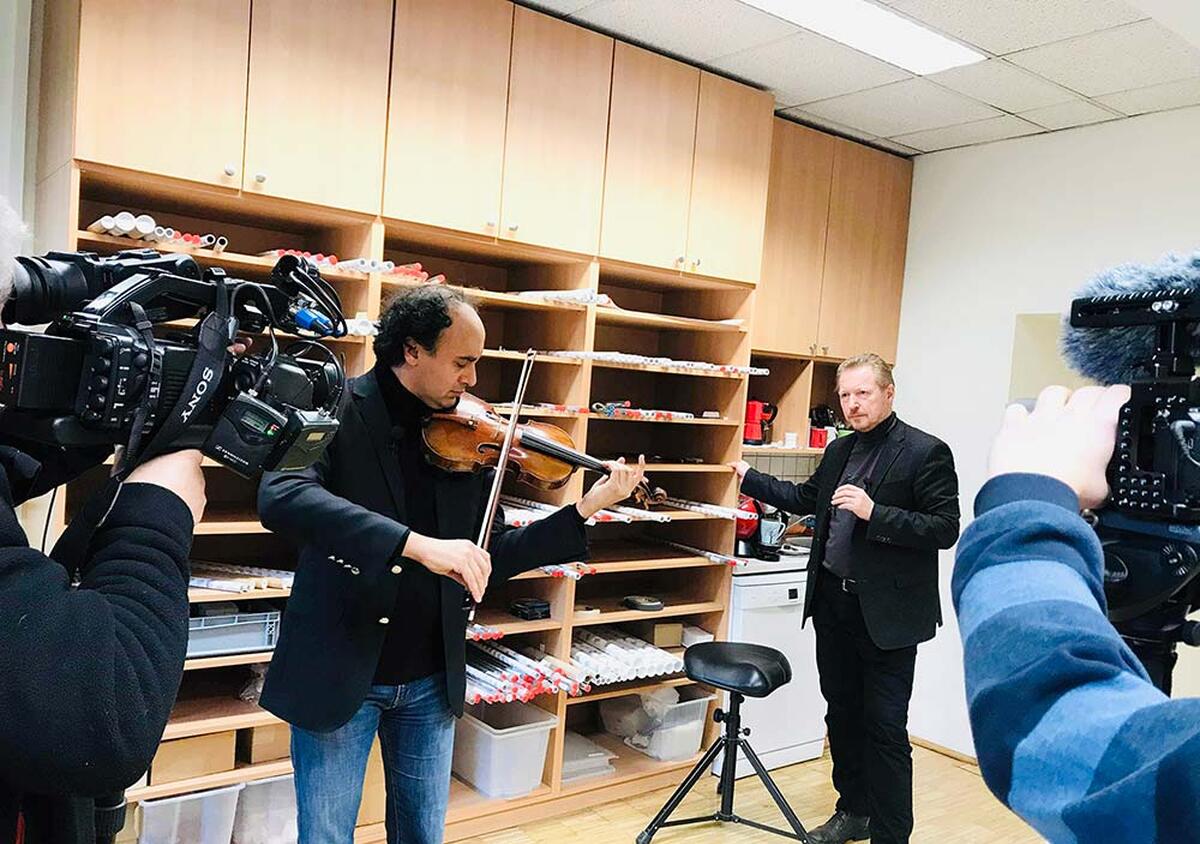 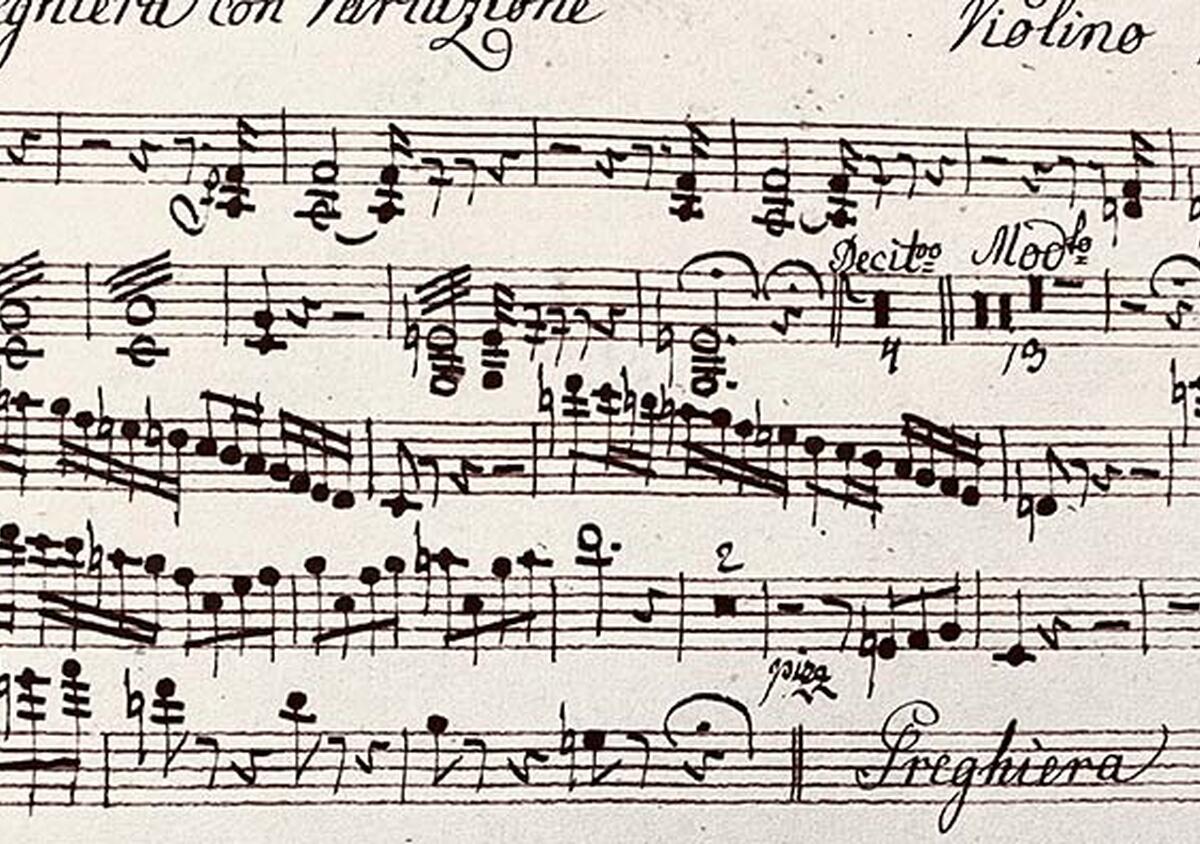 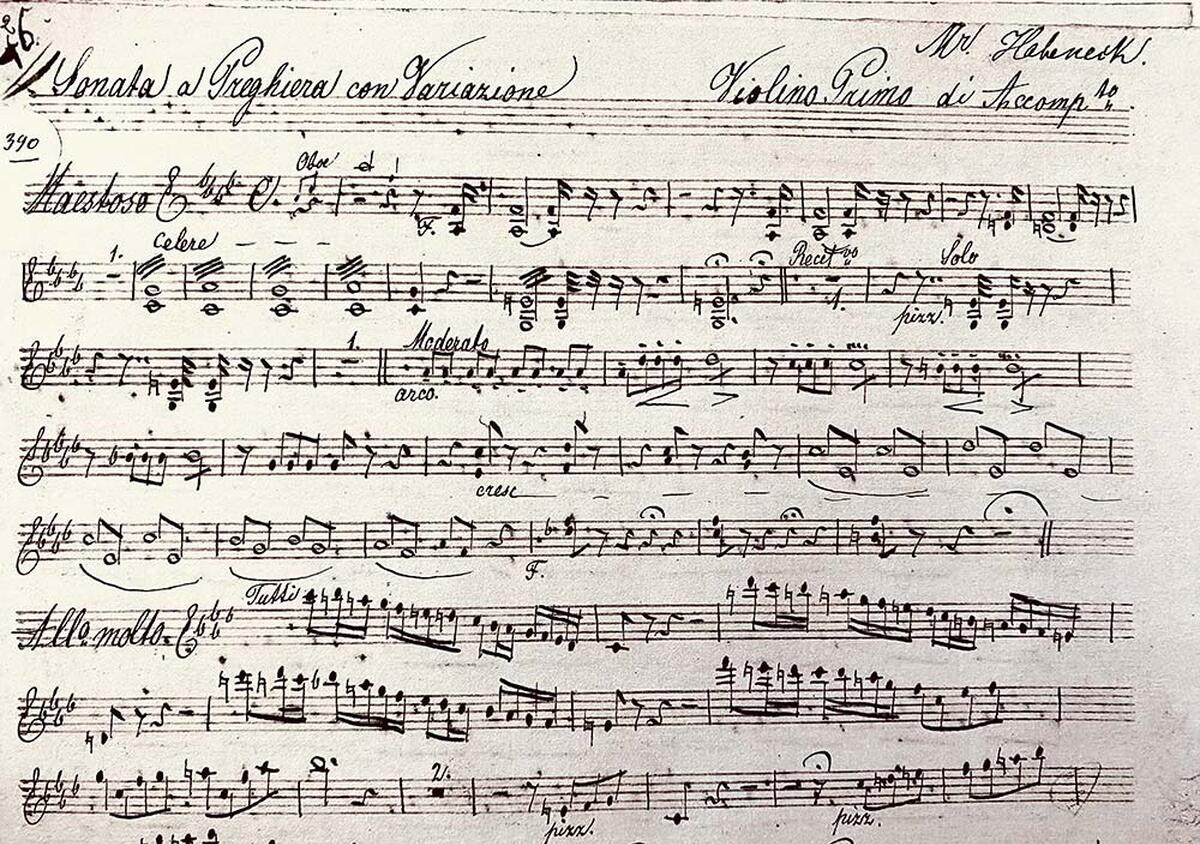