The hidden method of Paganini: Who is Niccolo Paganini? 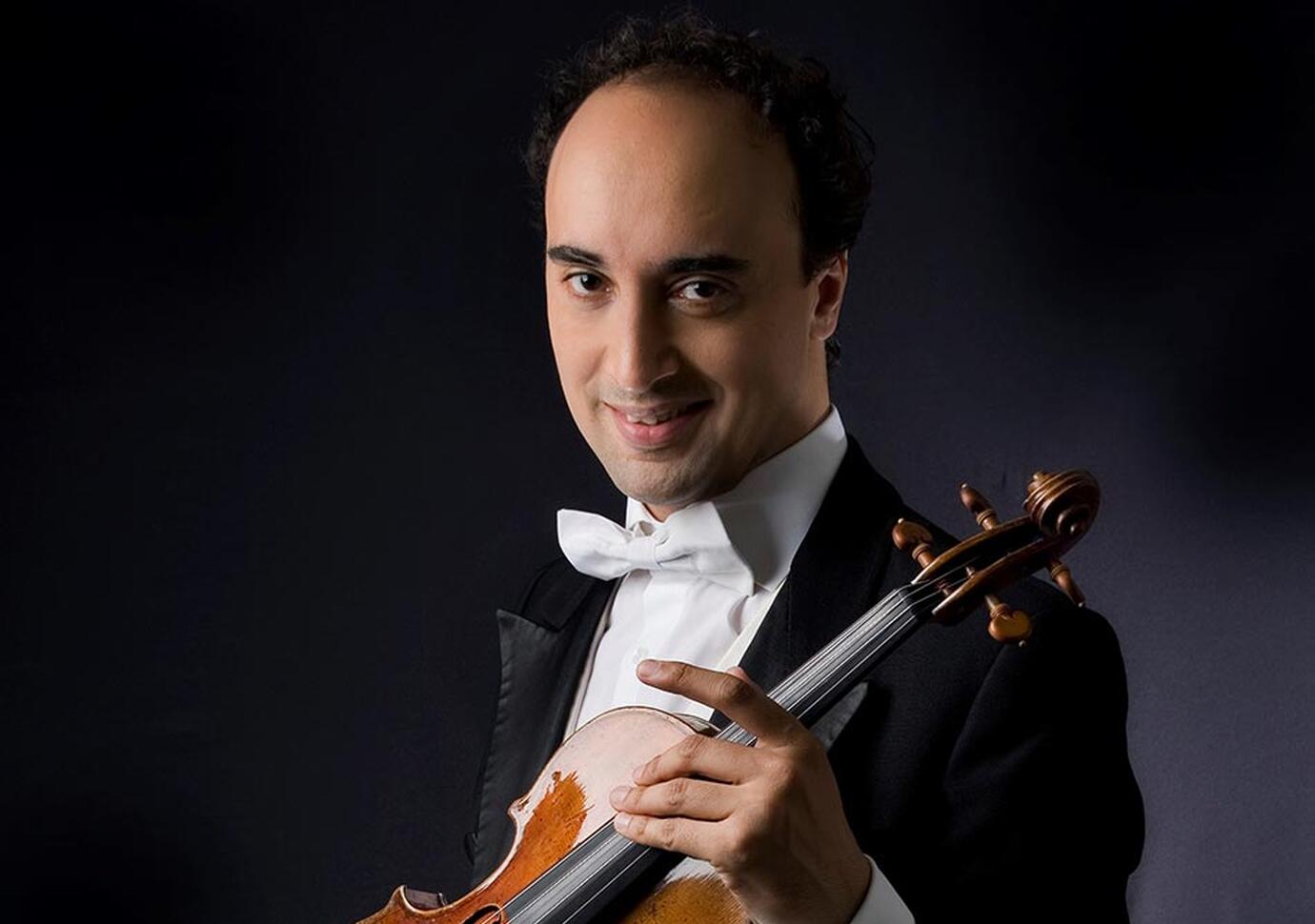 Niccolò Paganini (1782-1840) was an Italian violinist, guitarist, and composer. He was the leading and most famous violin virtuoso of his time and is still considered the violin virtuoso par excellence today.

At the start of the 19th century, the term “virtuoso” was used to describe a “technically accomplished, brilliant master in the arts, particularly in music”. Today, virtuosity is commonly understood to mean exceptional playing technique, while during Paganini’s time, the concept had a broader definition. In particular, aside from his outstanding playing technique, he also transformed his violin into a means of expressing his innermost emotions and his characteristic musical message. Paganini was capable of using his instrument to express the music with extraordinary charisma, truthfulness, devotion, and intimacy.

In Paganini’s world, the expression of stormy passions as much as the deepest, most tender feelings, of suffering as much as of joy, all represent the utmost virtuosity. Without this emotional component, his music cannot be fully comprehended.

On Paganini’s style of play
Paganini was, in fact, a musician in the highest sense of the word, and in his own incomparable way. In 1829, Carl Guhr penned a treatise that systematically examined the aesthetics of Paganini’s violin playing and his techniques. He showed that Paganini’s personal style was based almost entirely on the traditional Italian style of violin playing. What set him apart from this style was his excessive use of especially difficult, in part completely new techniques, and the personal yet brilliant aura that this summoned on stage. Paganini held the bow close to his body and played predominantly on the upper half of the bow. This also explains why, in his original bowing, he frequently played the upbeats with a downbow and the accents with an upbow. Paganini’s playing style had a highly dramatic and diverse effect. In all his concerts he performed pieces written for the fourth, G string alone and scordatura pieces (all 4 strings are tuned by a semitone higher).

He was famous for his frenzied tempi and broad range of dynamics, from the almost whispered flautando to the vastly resonating fortissimo. In addition to the usual timbres of the violin, he also achieved tones in which he closely imitated the sounds of nature, such as bird calls, the song of the nightingale or the festive chiming of bells. The sound of a double flageolet throughout long passages was a particularly typical tonal effect for him. Paganini possessed a highly virtuous mastery of the combination of bow stroke and pizzicato with his left hand – a technique that he developed to perfection. The bow stroke is the means to achieving artistic articulation, and in virtuous pieces is absolutely essential for creating versatile variations within a single phrase and idea. A precise execution of Paganini’s articulation markings is very helpful in providing a better understanding of the bel canto style so important for his compositions. 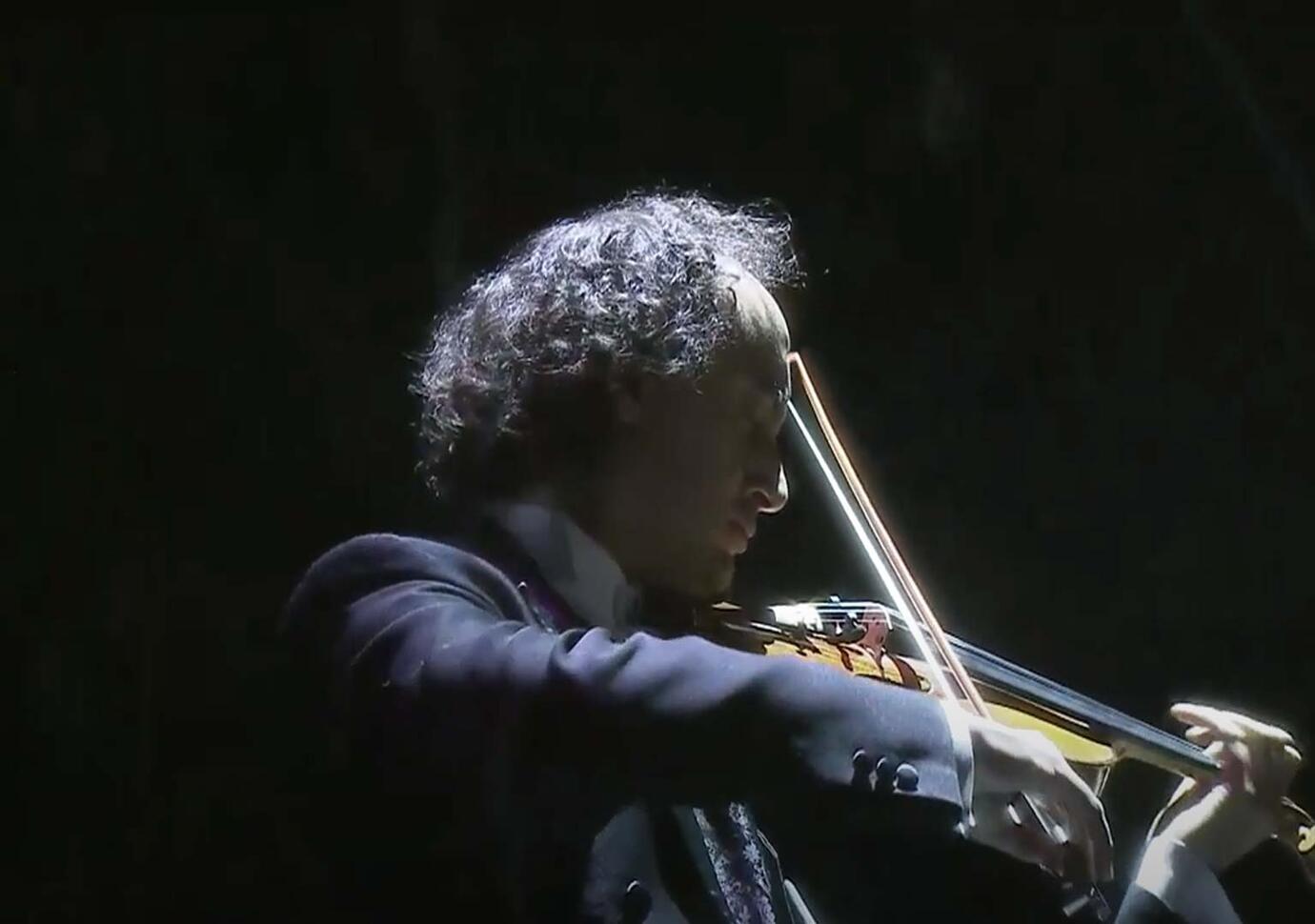 What is more, with Paganini, the staccato is of great importance as a possibility of expression. His use of staccato markings is very precise. The special effect of staccato playing seen in the 18th and 19th century is the downplaying or accentuation of individual notes. Generally speaking, the staccato is normally a result of halving the respective duration of the note into equal parts of sound and pause, combined with a sense of accentuation. Of course, the type of staccato playing differs depending on the tempo. Dots above the notes mean that these must be played in a short, jumpy manner, but not emphasized.

Two Paganini compositions: the "24 Caprices" for Solo Violin and the 60 "Baracubà Variations", provide us with some important aspects of Paganini performance practice. The 24 caprices are certainly among those masterworks of violin literature which every professional violinist should study. The Composer dedicated them “Alli Artisti” (“to the artists”), presenting a huge technical and musical challenge to every virtuoso. So, to be sure, this was the work Paganini was identified with, even years before his first concert tour abroad from Italy, which led him to Vienna in 1828. 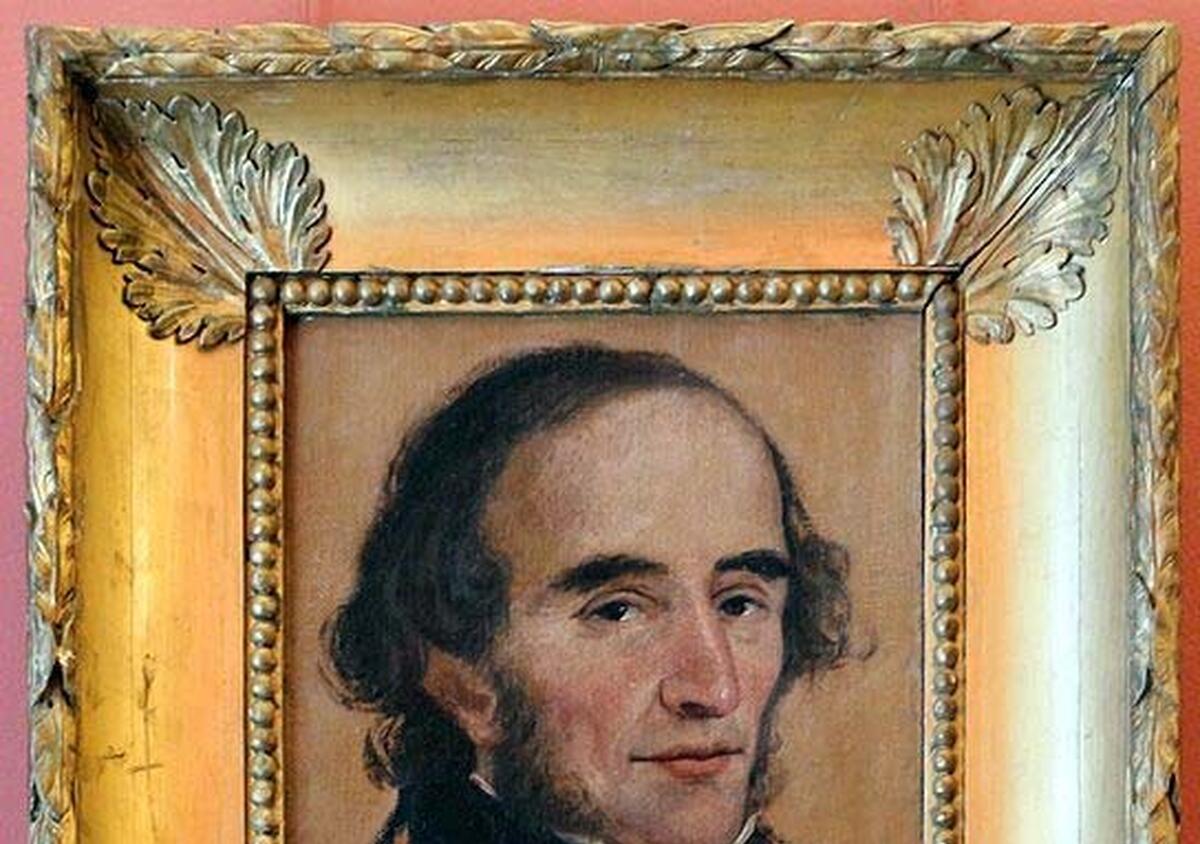 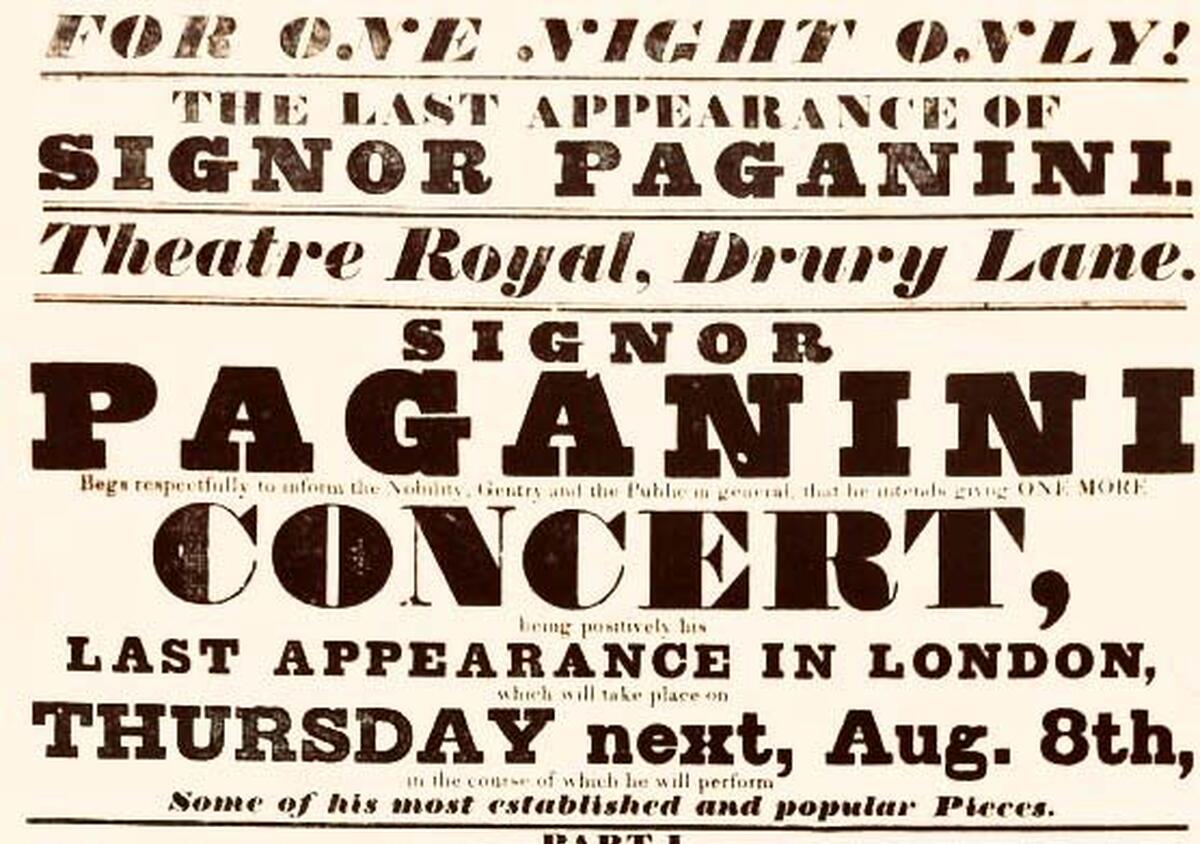 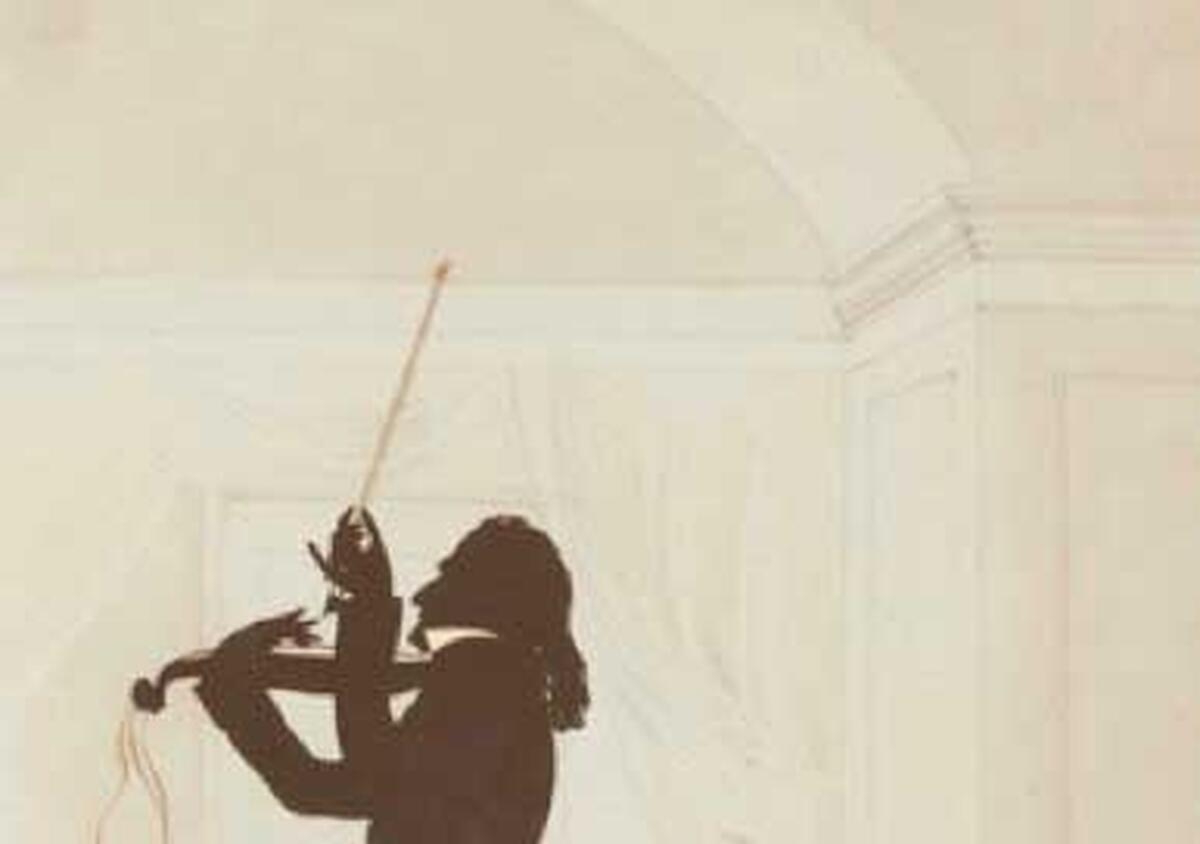 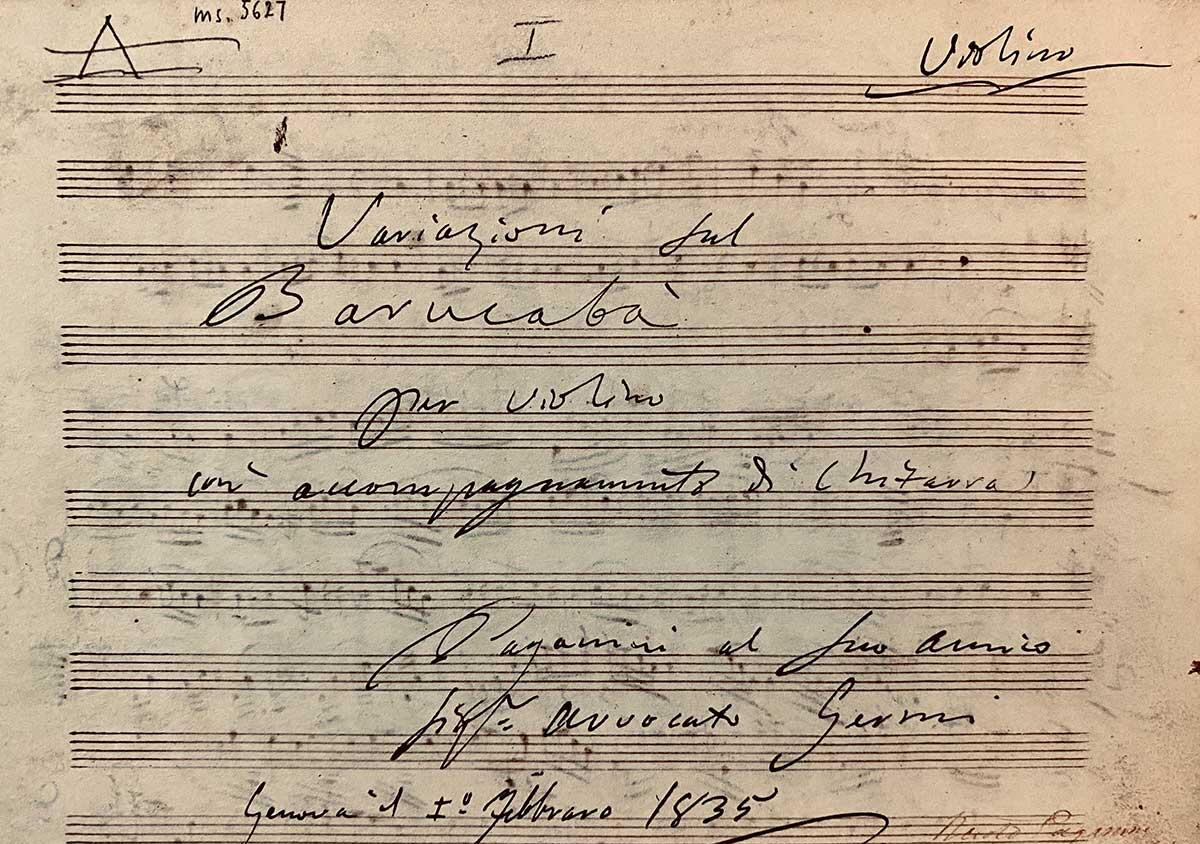